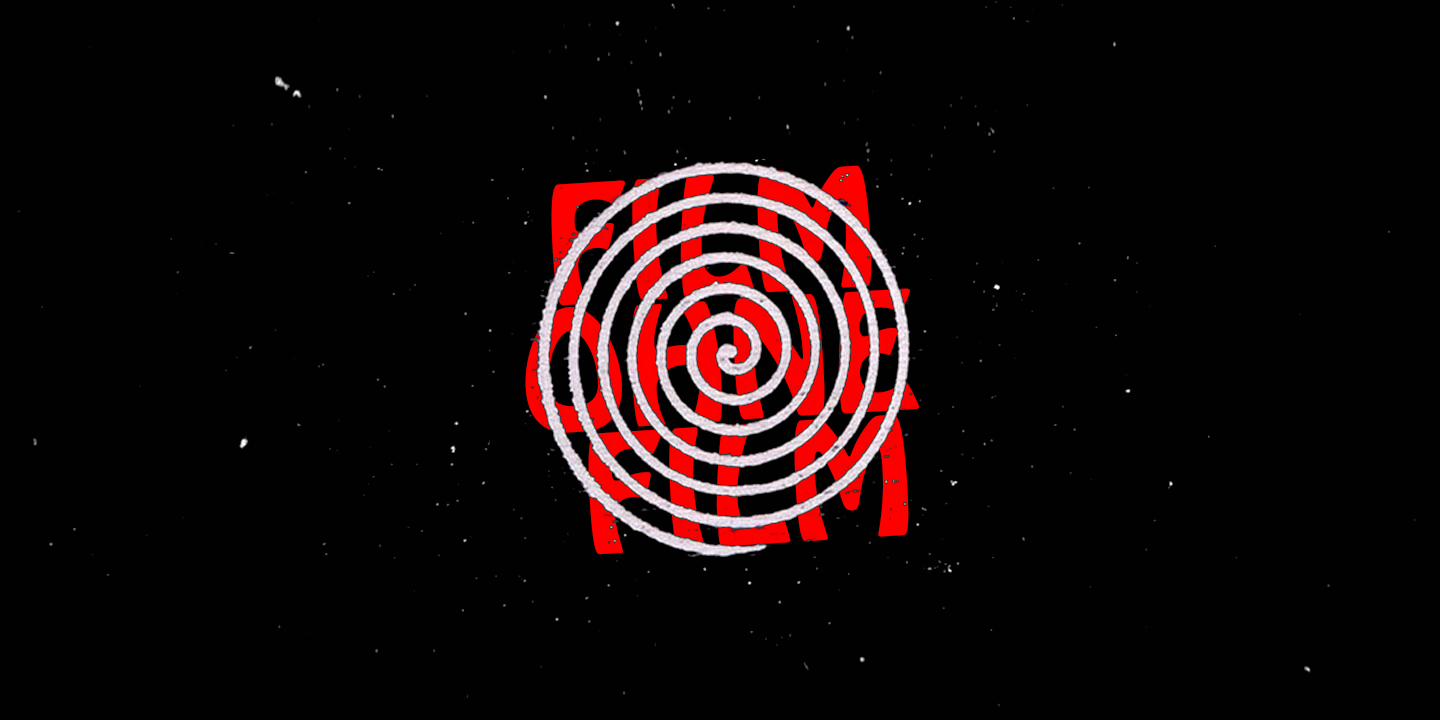 after being part of the academic staff of Academy of Media Arts Cologne for several semesters  I was lucky to work together on the last seminar at the Academy with my colleagues Daniel Burkhardt and Christian Faubel. The paradox title of Film Without Film was a strategy to explore the idea of what happens after reducing Film to it’s essences – avoiding the black box approaches form cameras, recording devices, computers and player machines – The Seminar Film Ohne Film (without) aimed to reflect on which strategies we could use to explore the human perception, the act of observation itself, but also performative aspects of sound in film was founded in quite very different but rich projects – developed to be shown after one semester discussion, conferences and production.

By these means I see Film without Film actually also in this universe of singularities and anomalies. We generate a mask to cover, that later become the face. To create our own vocabulary is to create our reality. Hacking the language. Doing films without film is dealing with this search of singularities…

Film _without _ Film is a quest.

**Film without Film is thinking, but with smile in your face**