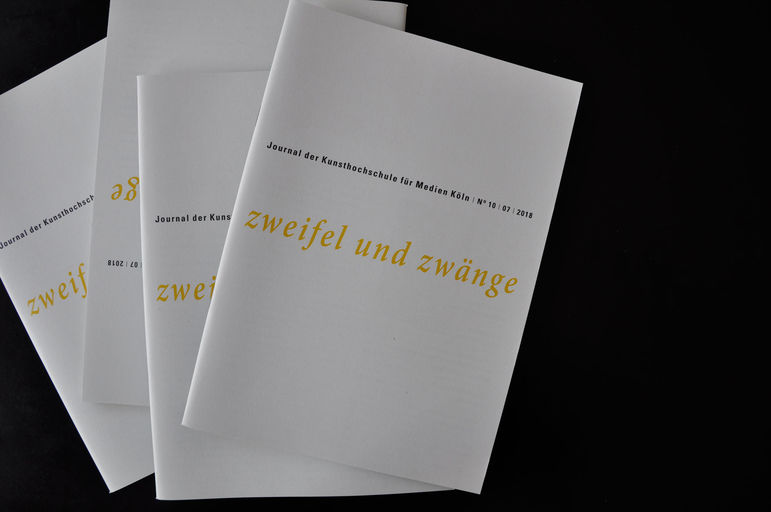 Since 2005 I have been working with the colombian artist – Juan Orozco as Telefante, exploring with the language of live cinema, the improvisation and the speculative in medial spectacles by appropriating a a kind of (new)media archeology.

The following lines are a re creation of texts that I wrote live in three audiovisual improvisations done in Tokyo , Seoul and Kuala Lumpur between the 13th and 27th of February 2018 creating a collage of thoughts around the unknown, the speculative and the production of knowledge:

>> you are invited to download the lines as PDF from here